Tickets for the EFL Cup Final are now available to purchase from trusted resale platforms. With the final potentially being Manchester United vs Newcastle United, tickets will be in higher demand than previous years.  As soon as the teams are confirmed, ticket prices will increase higher that at present.

This page will contain all the options on where and how to purchase tickets.

The Carabao Cup / EFL Cup Final which was previously known as the League Cup Final is the first major football final of the season which takes place in February at Wembley Stadium, London. 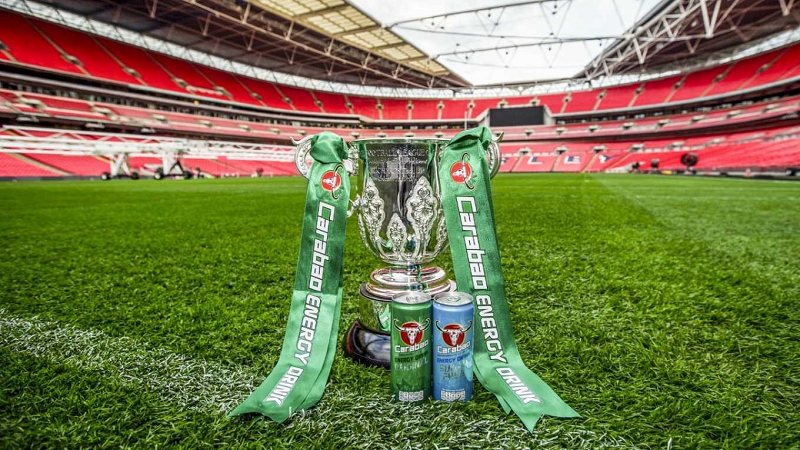 Tip #1
Only use recommended ticket agents or websites, this ensures that all tickets are fully guaranteed.

Due to the increased demand for this game, all official tickets will be sold to existing season ticket holders of the two finalists.

If you do not own a Season Ticket to either club, the chances of getting tickets at face-value are extremely unlikely. Even owning a Season Ticket and attending all the previous games, doesn’t guarantee a match ticket. The next best way to buy tickets is to use a safe and trusted ticket website, listed below, that has a solid history of delivering final tickets.

Tickets for the EFL / Carabao Cup Final are often sold for hundreds of pounds from secondary ticket sellers. Whilst there are many websites that advertise final tickets, only a handful can be fully trusted to deliver them.

In previous finals, there have been many fans who have purchased tickets to be disappointed because they have failed to materialize. Safe Football Tickets only recommends highly trusted websites which are listed above. Tickets for this final are expected to be in Physical/Paper format whilst Club Wembley are in the form of E-Tickets which can be transferred instantly via E-Mail.

My Recommended Websites for The Final Tickets

I have recommended LFT for the past 12 years (since 2010) and have always received great feedback. Unlike other websites on the market, they offer a clear and transparent delivery of your tickets. This is by far the most trusted football ticket company online. Visit them here.

All EFL Final tickets 2023 are guaranteed to be delivered around 1-5 days before the event, sometimes even sooner. Both finalists (Manchester United / Newcastle United or Southampton ) will release the official tickets around 10 days before and often closer to the date. As soon as the official seats are released, the trusted sellers will then deliver the tickets via FedEx/Royal Mail Special Delivery. A limited number tickets will be in the form of e-tickets, these can be sent via Mobile or E-Mail. All the delivery details will be fully confirmed upon purchase.

In short, No. The prices for the final will actually increase from now until the final. With both teams having a huge fan base, demand for tickets will be sure to increase. With this, it is important to order  before they do increase as supply decreases. We recommend that as soon as your team reaches the final, order your tickets. If Newcastle United reach the final, expect tickets to increase even further, this is arguably the biggest game for the club in many years.

Several competitions take place online in order to win tickets to the Carabao Cup/ EFL/ Cup final 2023. The competitions will be listed here so you have chances to enter. 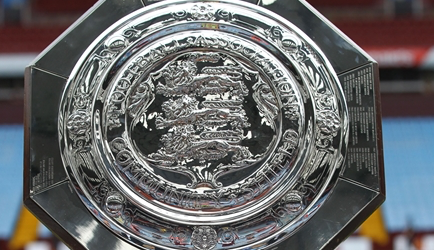 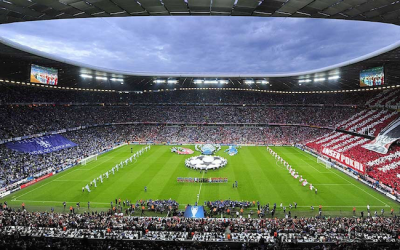 How To Get Champions League Final Tickets 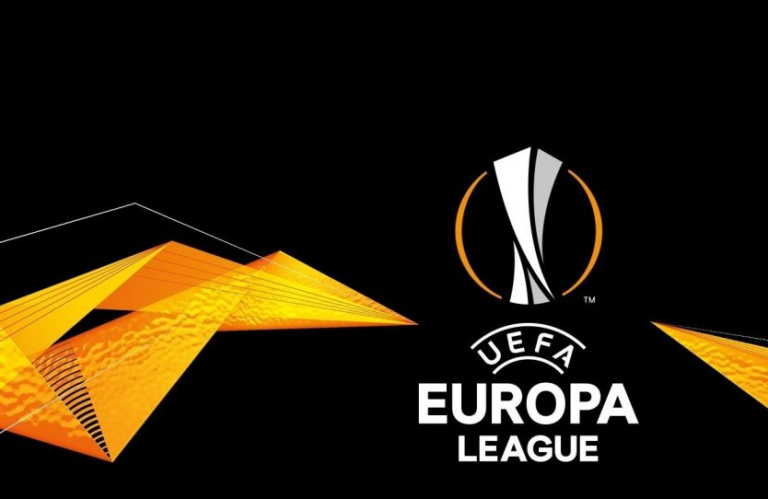