By SafeFootballTickets May 31, 2022
Update 30th May 2022:
The UEFA Super Cup has been announced with Real Madrid vs Eintracht Frankfurt playing in Helsinki in August. Be at the game and see our top choice for tickets below.

The  UEFA Super Cup is the annual football match organised by UEFA and contested by the reigning champions of the two main European club competitions, the UEFA Champions League and the UEFA Europa League.

. With this demand for tickets will be extremely high and therefore getting them will be difficult compare to other years.

Each team will get an estimated 5,000 tickets with the rest going to official sponsors and hospitality packages. If you are part of the Real Madrid or Eintracht Frankfurt supporters club then it is worth checking the official websites for tickets. However unless you have been to many games in the previous season or have season tickets then the possibility of getting the tickets is difficult.

With this our option would be to use a website dedicated to the resale of Super Cup tickets. Whilst the UEFA Super Cup is not as in demand as other games there are still many people that want to go to the game. Order your tickets an be at the 2022 Super Cup.

Official Hospitality is a great way to get tickets and VIP service for any UEFA game. Prices can be in the thousands for this game but this can often be cheaper than using the secondary ticket market. However we don’t expect the hospitality tickets to be cheap and therefore the best option would be to purchase the ticket only. See the table below for the trusted websites. Hospitality packages normally come with the food and drink packages which are some of the best in Europe.

As per the Champions League Final and Europa League Final, the sponsors of the competition organise many different competitions which give fans the opportunity to participate and win tickets to the match. Closer to the time we will update this section with direct links for you to try, these are normally difficult to win but there is always a chance.

There are many different options both online and offline to purchase tickets to the UEFA Super Cup but there are only a handful that can be recommended to provide your tickets. It is important to use a trusted website to order your tickets as some may be cheaper but will provide them at the very last minute and cause unexpected stress for your day. 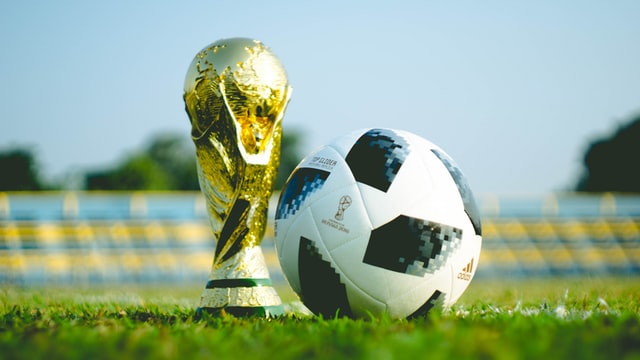 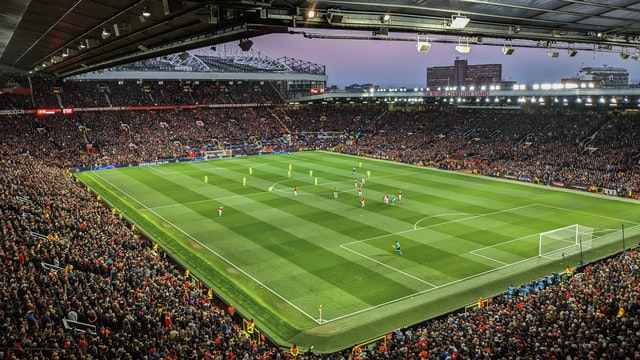